Free coffee and tea is available in the hotel lobby, as well as our 24/7 open front desk with helpful staff
View Detail

The Cloister Inn Hotel offers accommodation in 51 spacious and air-conditioned rooms with an extra bed or baby cot upon request. All rooms are furnished with satellite television, telephone, Wi-Fi connection, small fridge, and safe deposit box. All rooms include an en-suite bathroom with a shower and toilet. Hotel parking is available in the inner courtyard. 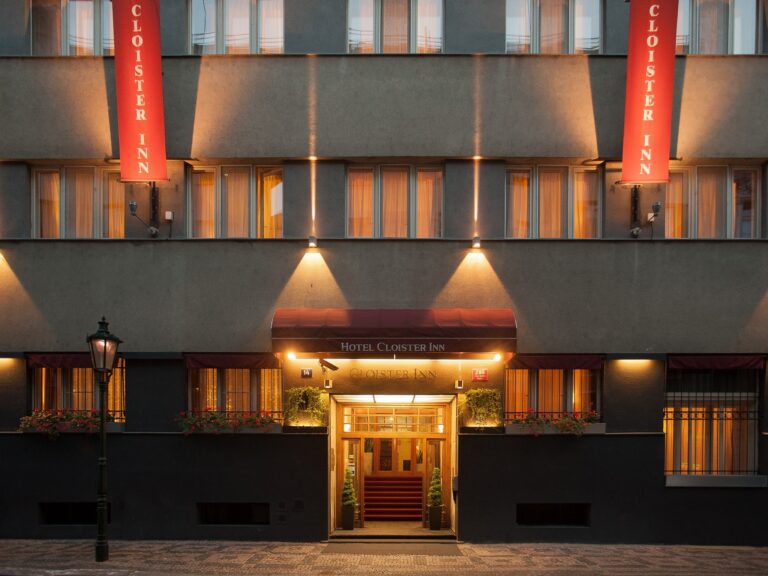 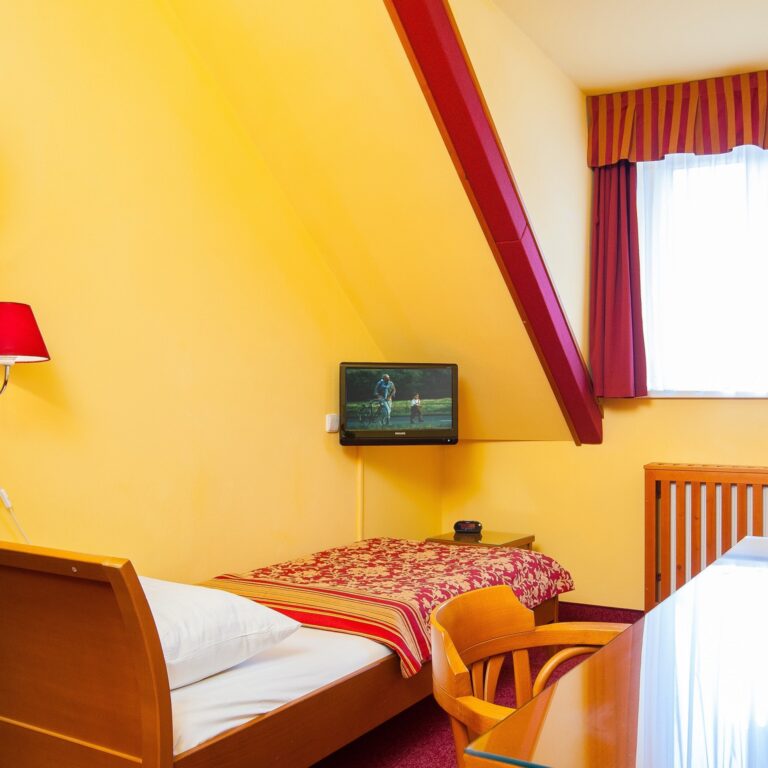 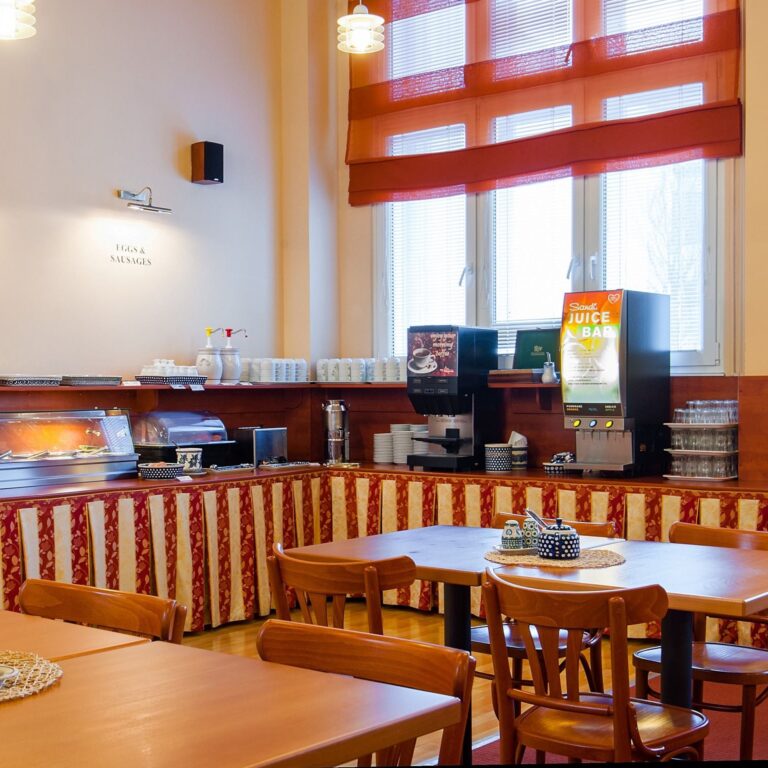 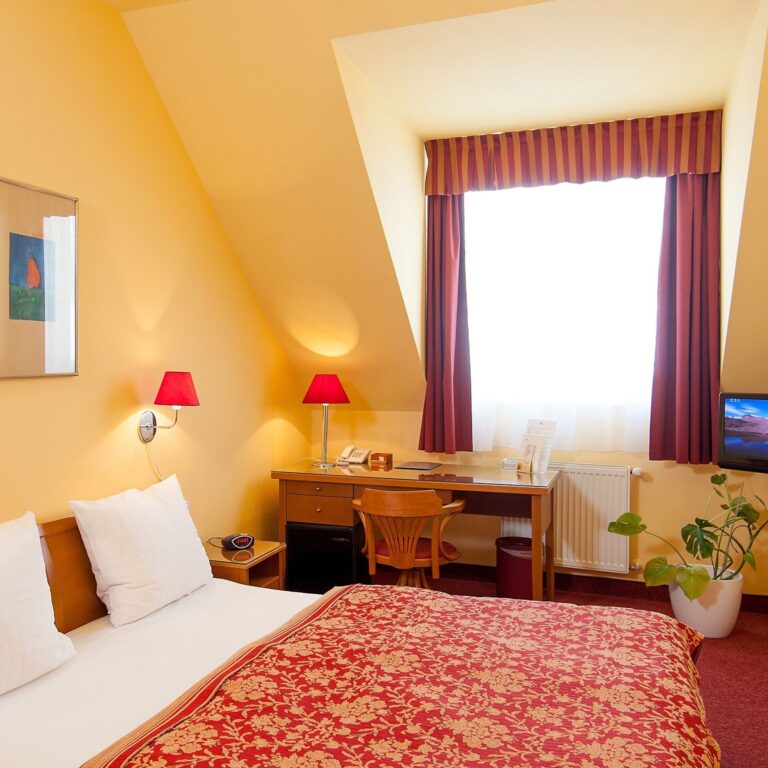 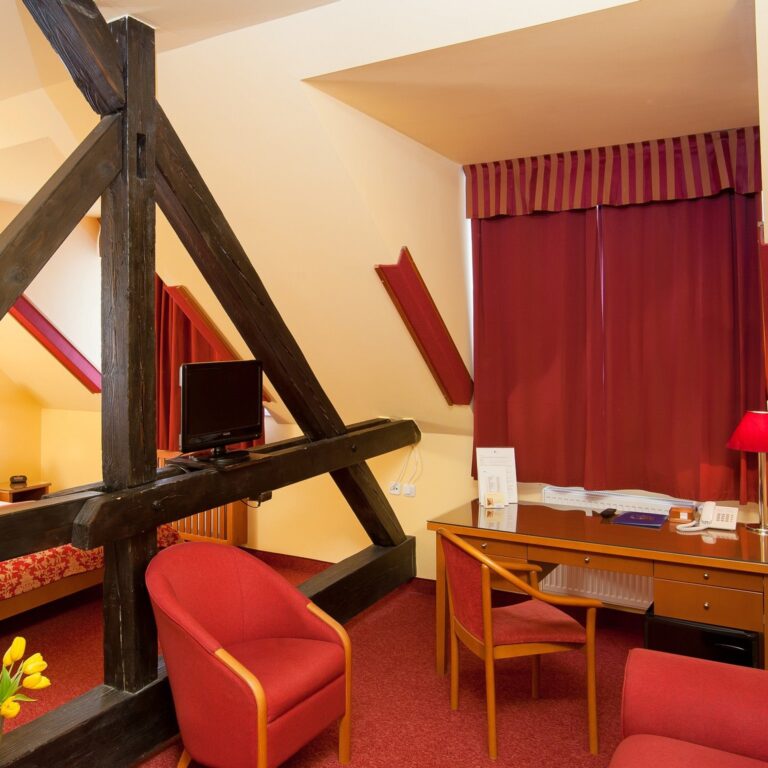 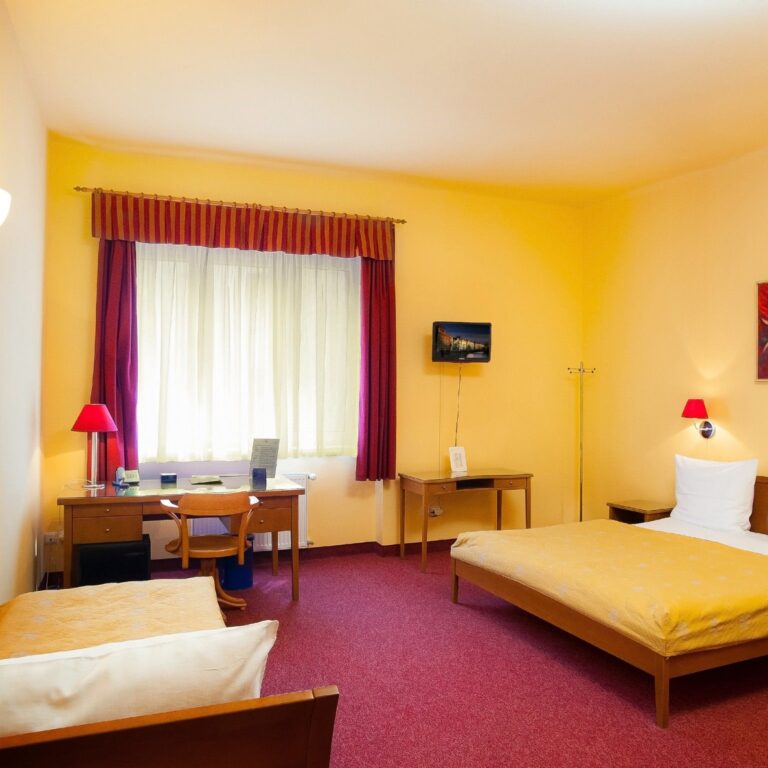 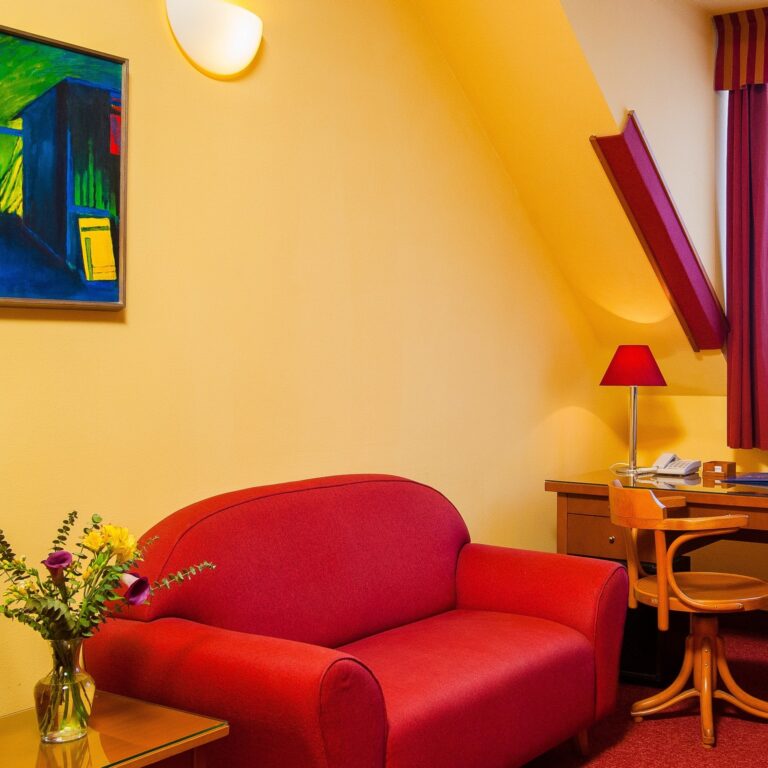 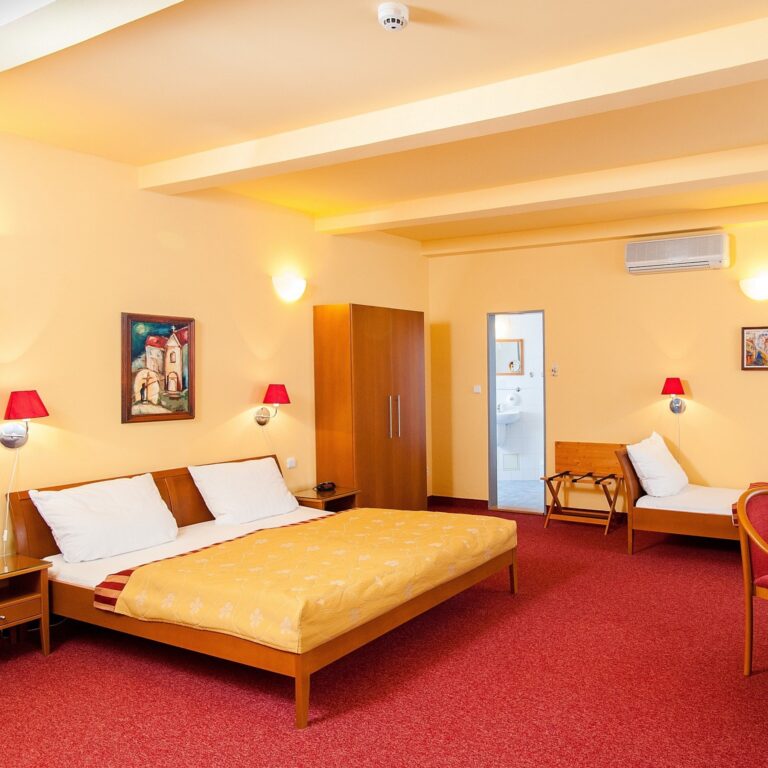 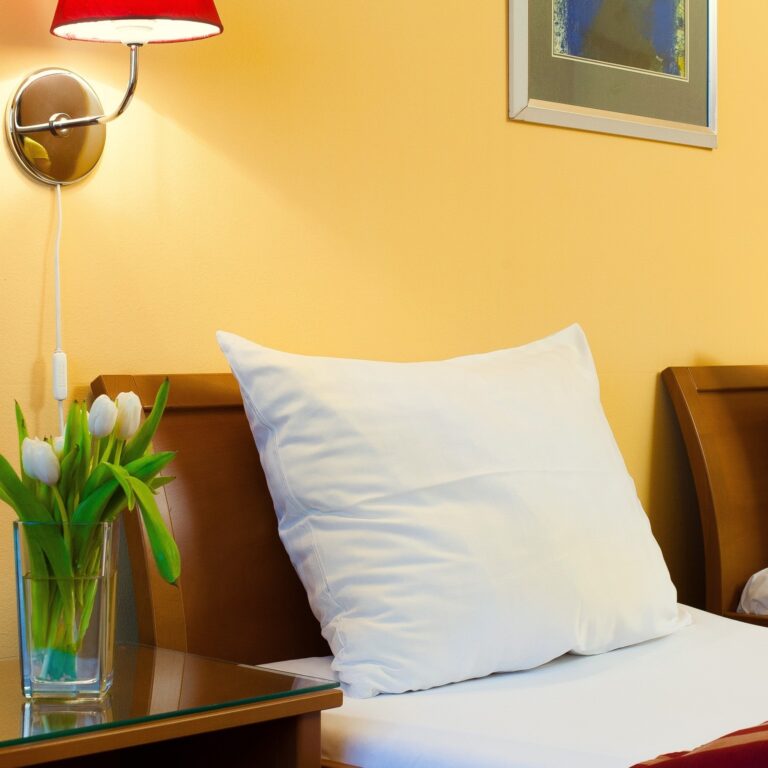 Our hotel is located in the historic centrum of Prague.

Built between the 11th and 18th centuries, the Old Town, the Lesser Town and the New Town speak of the great architectural and cultural influence enjoyed by this city since the Middle Ages. The many magnificent monuments, such as Hradcany Castle, St Vitus Cathedral, Charles Bridge and numerous churches and palaces, built mostly in the 14th century under the Holy Roman Emperor, Charles IV. 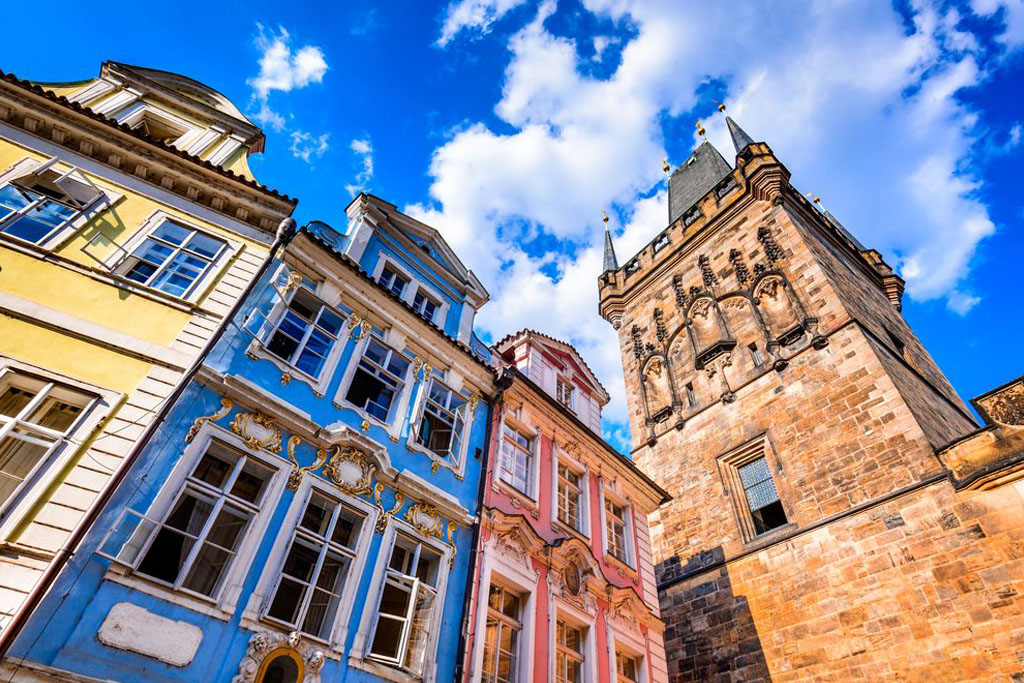 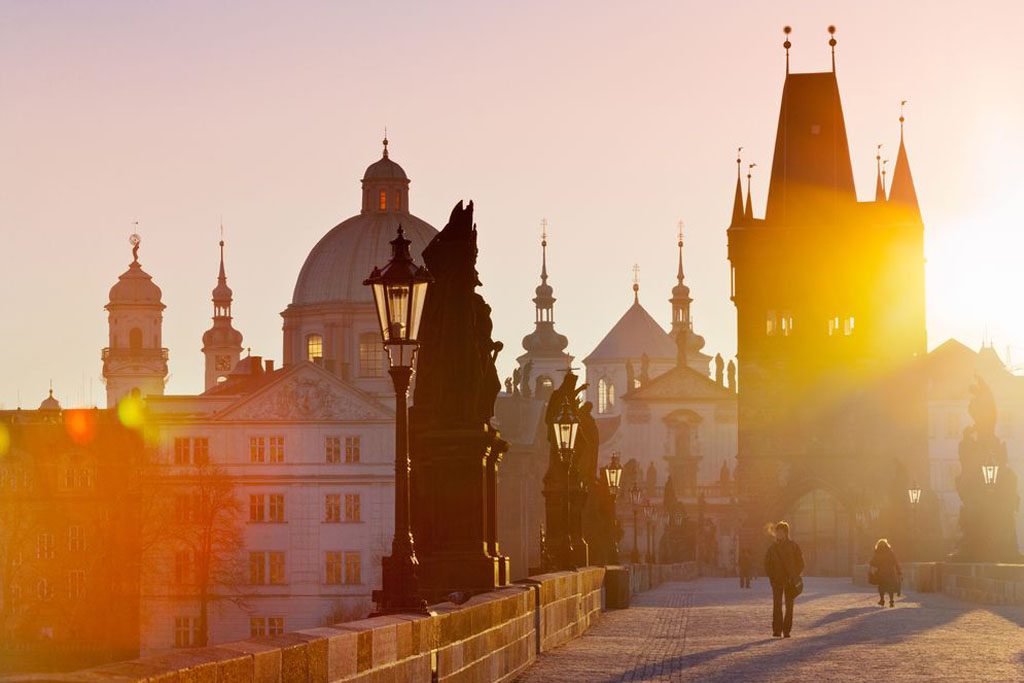